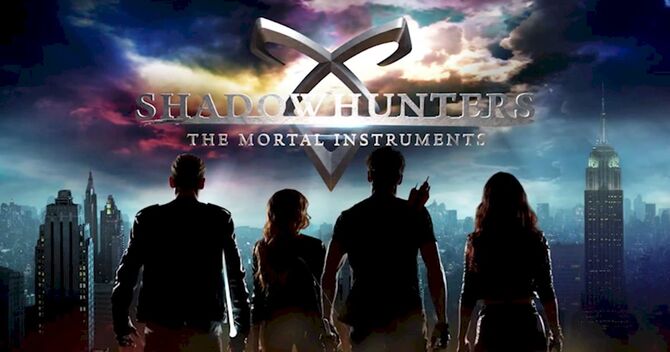 ....is Freeform (formally ABC Family) fantasy TV series adaptation of the novel series, The Mortal Instruments, by Cassandra Clare. On her 18th birthday, Clary Fray discovers a surprise concerning her life. The teenager is not who she thinks she is -- she comes from a long line of human-angel hybrids, known as Shadowhunters, who hunt demons, protecting the human world from the shadow world. After her mother is kidnapped, Clary is thrust into the world of demon-hunting. Clary relies on mysterious Jace Wayland and fellow hunters Isabelle Lightwood and Alec Lightwood to help her navigate the dark world. While living in this new world among creatures like vampires and werewolves, Clary's best friend Simon Lewis helps her uncover answers that could help her find her mother.

Warning! This wiki reveals plot details and heavy spoilers about the series. Read at your own risk!

Characters
Shadowhunters: The Mortal Instruments
Wiki is dedicated to becoming an online resource for the series, Shadowhunters: The Mortal Instruments. We aim to provide the most up to date information on the characters, episodes, relationships and all aspects of the series in a neat and easy to use way! The wiki is open to all contributors. Please ensure you read our Introduction and Layout guides prior to editing.
Our database currently contains 33 articles and 28 files. There are 1 active users. 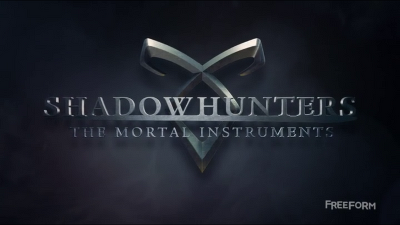 This wiki is strictly for the Freeform TV series. Are you looking for the books?? 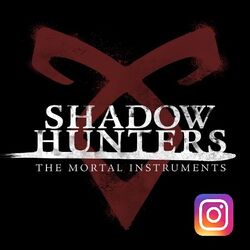